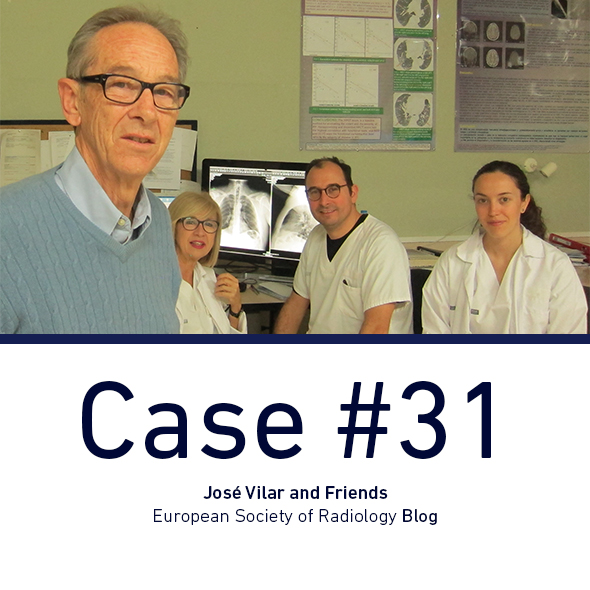 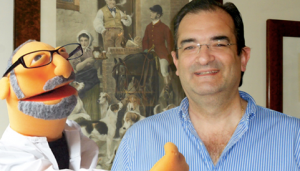 In this photo: Dr. Villanueva in the Caceres Corner

I am back after a short medical leave.

Thanks to my friend Dr Alberto Villanueva (Sussex) I can show you an interesting case to test your skills once more. 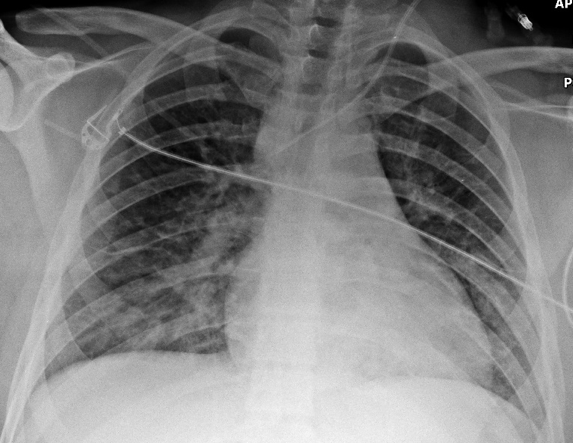 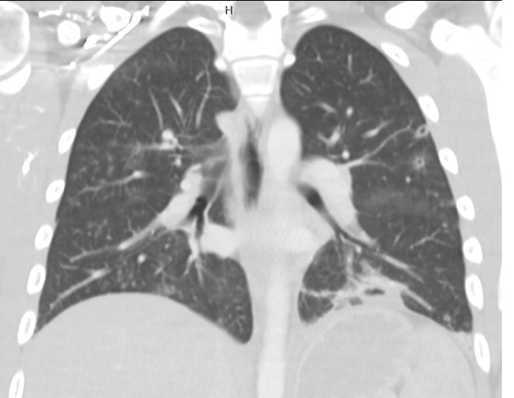 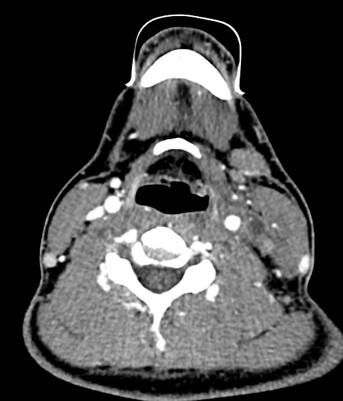 Let me know what you think in the comments!