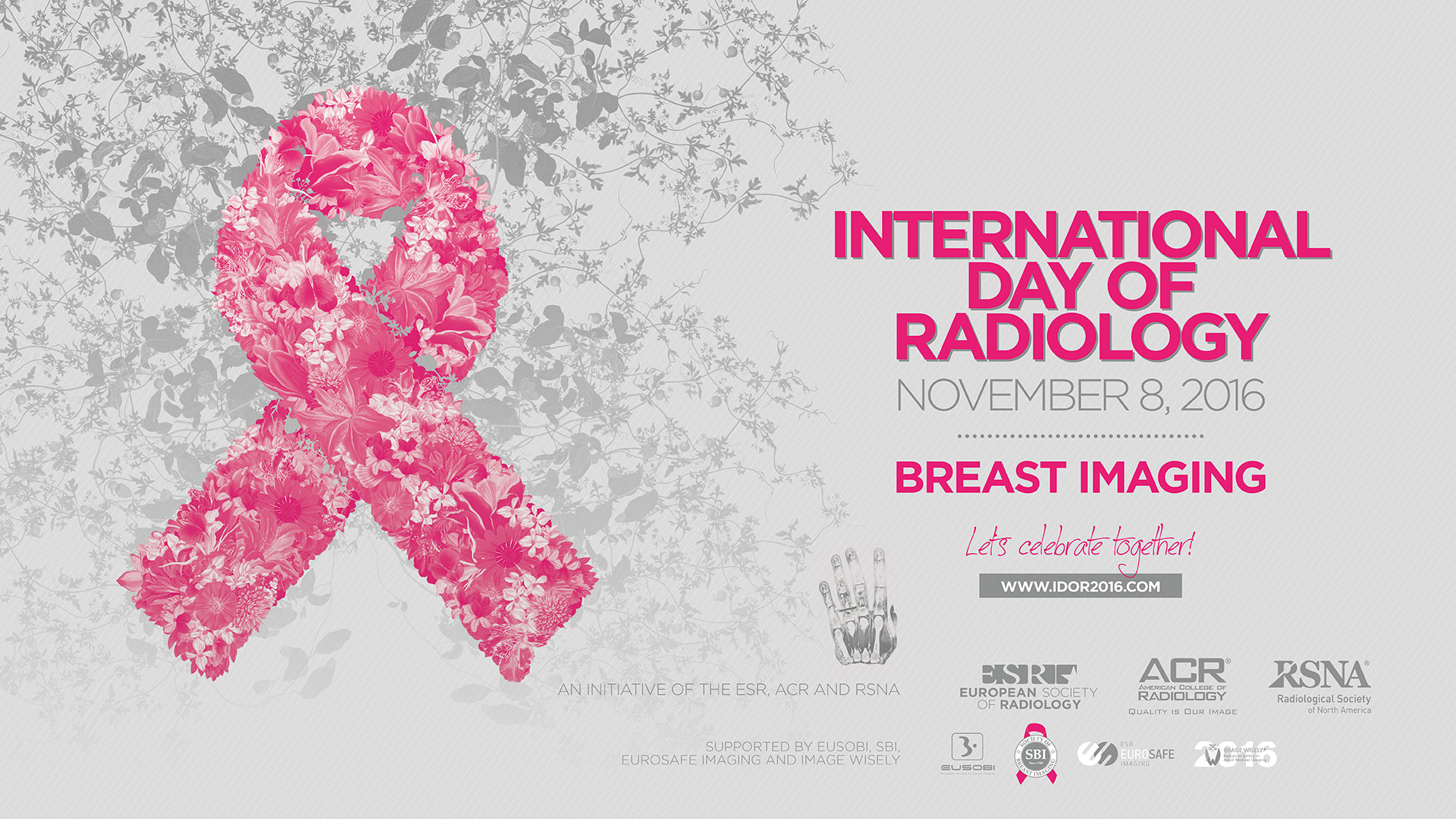 This year, the main theme of the International Day of Radiology is breast imaging. To get some insight into the field, we spoke to Dr. Ilse Vejborg, head of radiology at the University Hospital of Copenhagen, Rigshospitalet and head of the Capital Mammography Screening programme in Denmark.

European Society of Radiology: Breast imaging is widely known for its role in the detection of breast cancer. Could you please briefly outline the advantages and disadvantages of the various modalities used in this regard?
Ilse Vejborg: Mammography is a fast examination, showing the whole breast, if performed properly. Mammography has a high sensitivity to fatty tissue but the sensitivity can be compromised in dense breasts. Ultrasonography is an important supplementary examination which should be used in diagnostic examinations of women with palpable lumps or other symptoms in the breast. In experienced hands, ultrasound is the best examination for distinguishing a solid from cystic palpable lump but often also for evaluating whether the lump looks benign or malignant. Ultrasonography offers the possibility of evaluating the blood flow (Doppler) and stiffness (elastography) in a process and can be used to perform ultrasound-guided interventions. 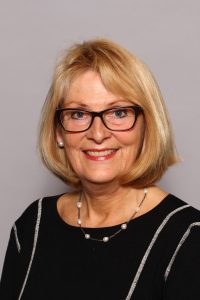 Dr. Ilse Vejborg, head of radiology at the University Hospital of Copenhagen, Rigshospitalet and head of the Capital Mammography Screening programme in Denmark.

ESR: Early detection of breast cancer is the most important issue for reducing mortality, which is one reason for large-scale screening programmes. What kind of programmes are in place in your country and where do you see the advantages and possible disadvantages?
IV: In Denmark we have nationwide, organised, population-based mammography screening. Mammography screening is offered every second year free of charge in the target age group of women aged 50–69 years. Mammography screening is the only imaging modality proven to reduce breast cancer mortality. It is a fast and inexpensive examination which can be performed without the presence of the physicians. In Denmark, all screening centres have digital mammography equipment and RIS and PACS systems.