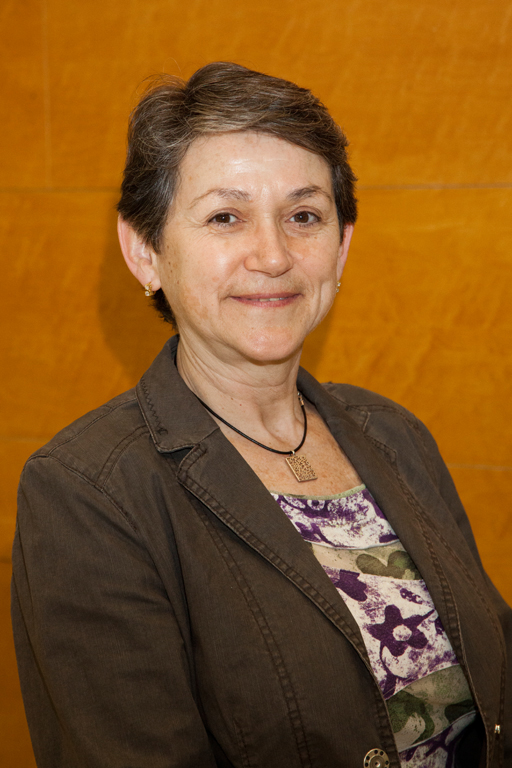 END_OF_DOCUMENT_TOKEN_TO_BE_REPLACED

In March 2012, we met with ECR 2013 president, Professor José Ignacio Bilbao to interview him for ECR Today, the daily congress newspaper. He talked about the ECR’s scientific programme, how he plans to increase multidisciplinarity and interactivity next year, as well as his passion for architecture. 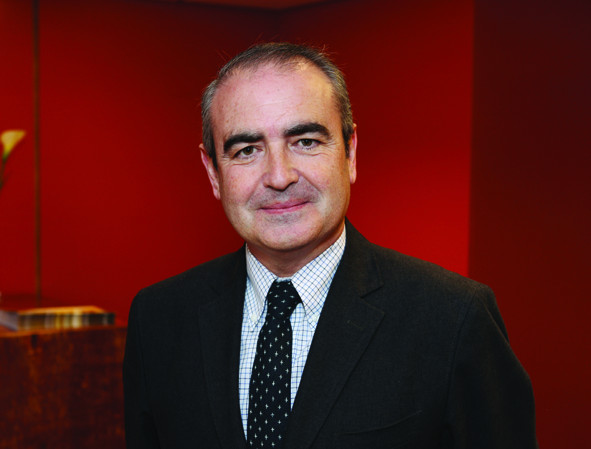 ESR: What will be the main highlights of ECR 2013’s scientific programme?
José Ignacio Bilbao: We will have a categorical course devoted to the evaluation of tumour response, which is a major issue. We will focus on how to evaluate response after any kind of therapeutic treatment or palliative procedure. It is not an easy course but it has a very well balanced programme.