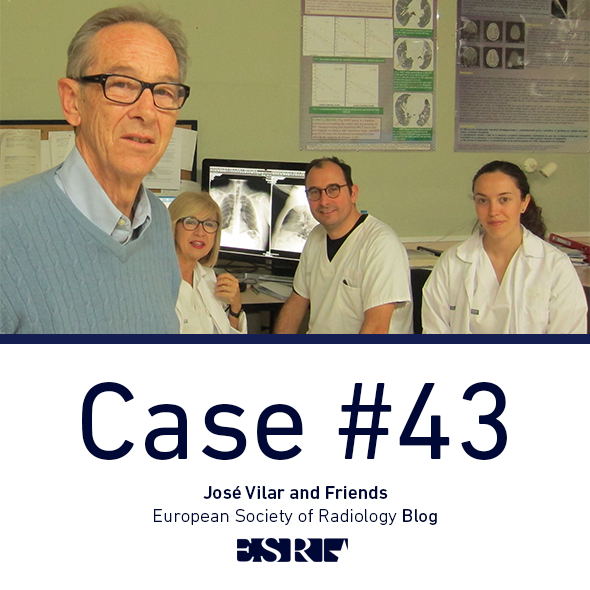 Dear Friends, let me challenge you with two cases of the same disease.

Case A: this is a case also brought to me by Drs Isarría and. Dr. Ruiz from Hospital Universitario Dr. Peset. Valencia.

Case B: This is a case from my files: a 50-year-old man with neurological symptoms 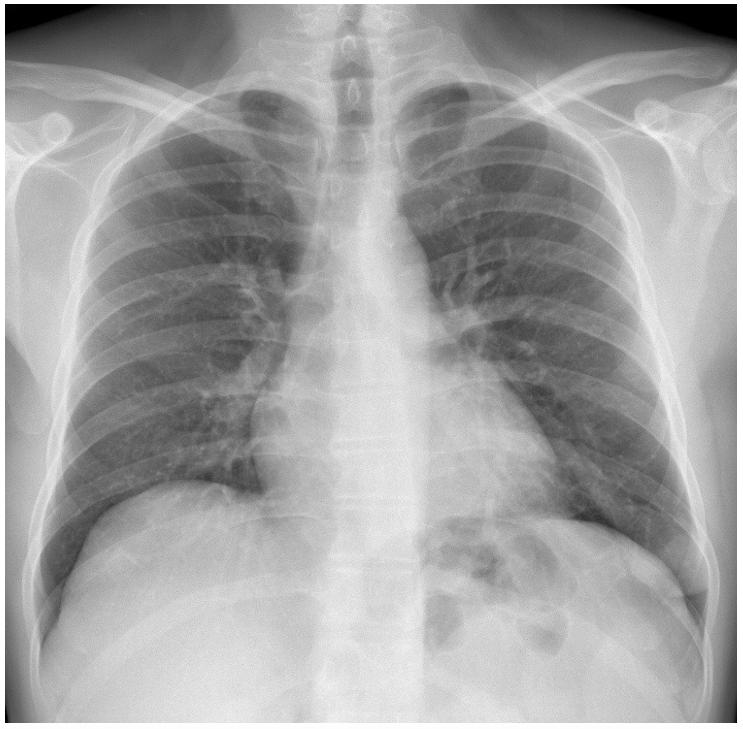 My questions about these two cases are:

Where is the pathology in case A and case B?

What is your diagnosis?

Well, friends, you are very good and some of your comments fit perfectly this case.

Regarding case B, let me add an image to see if you can explain the findings. 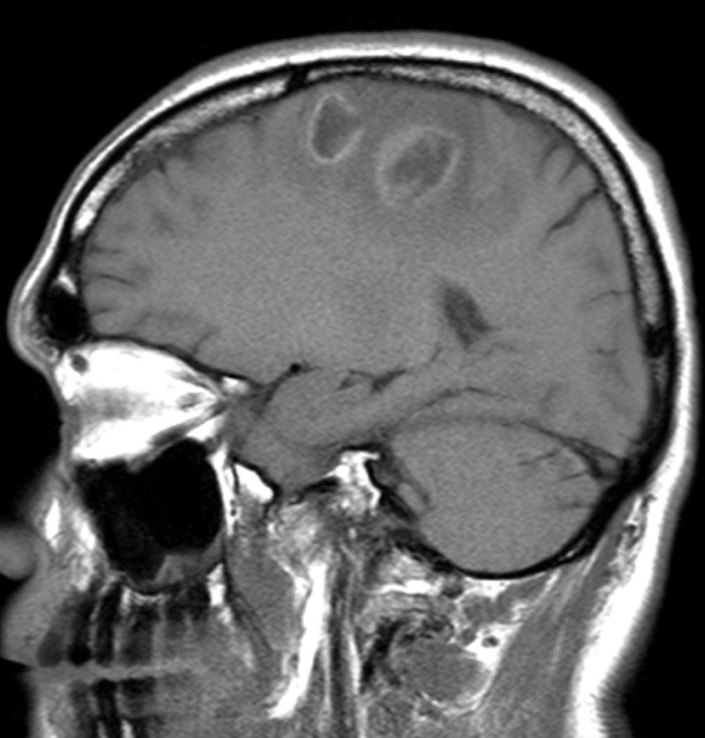