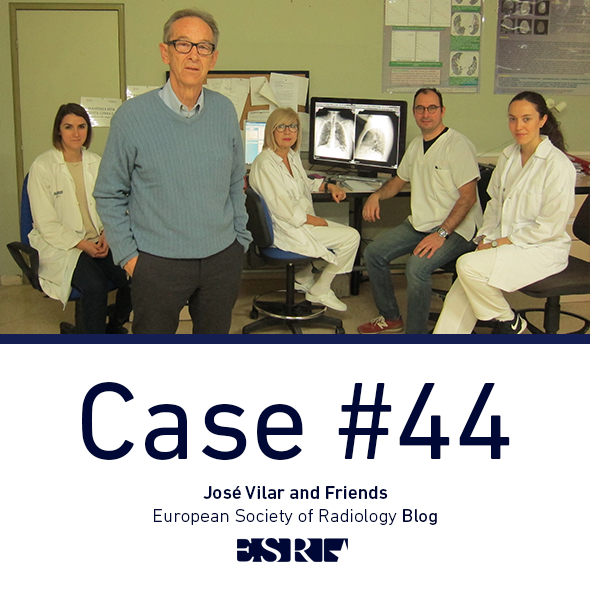 Let me show you a case from my file- A case that may teach something about chest radiography.

How would you read this image? 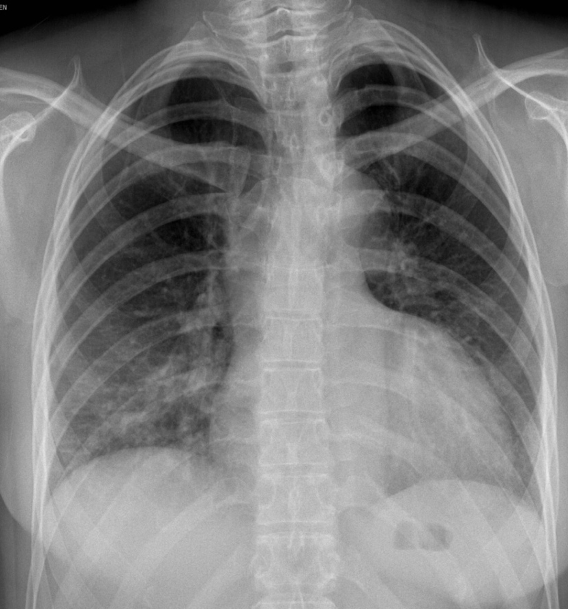 Here is a radiograph obtained 5 minutes after the first one.

Can you explain what happened? 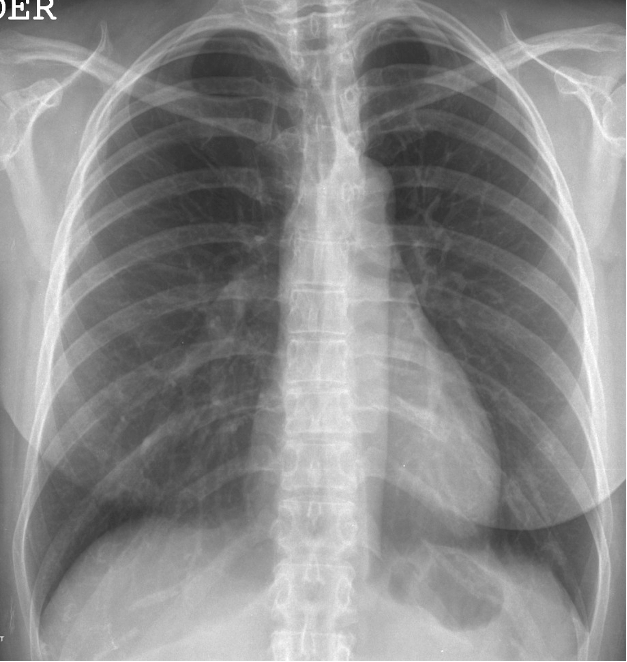 The explanation of this peculiar case next week…