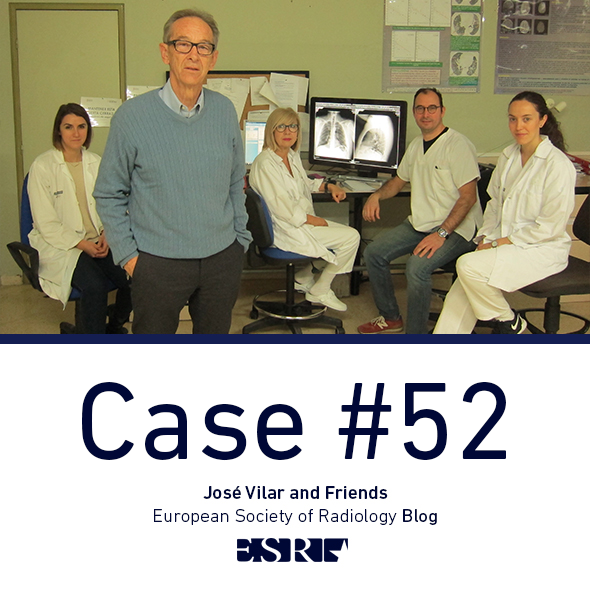 After our last case that was successfully analyzed by everybody…

A patient referred from the cardiology clinic refers mild chronic shortness of breath.

As always, look carefully and let me know what you see and what you think. 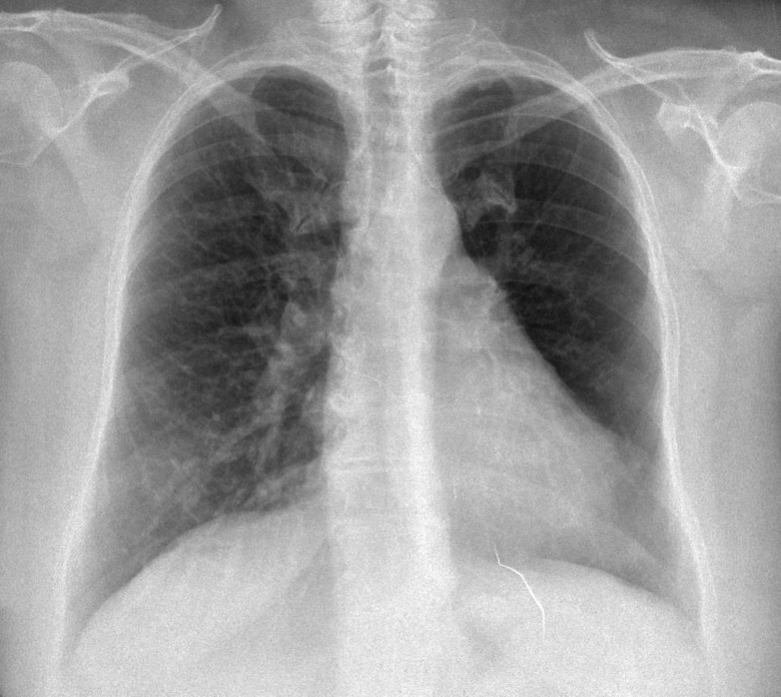 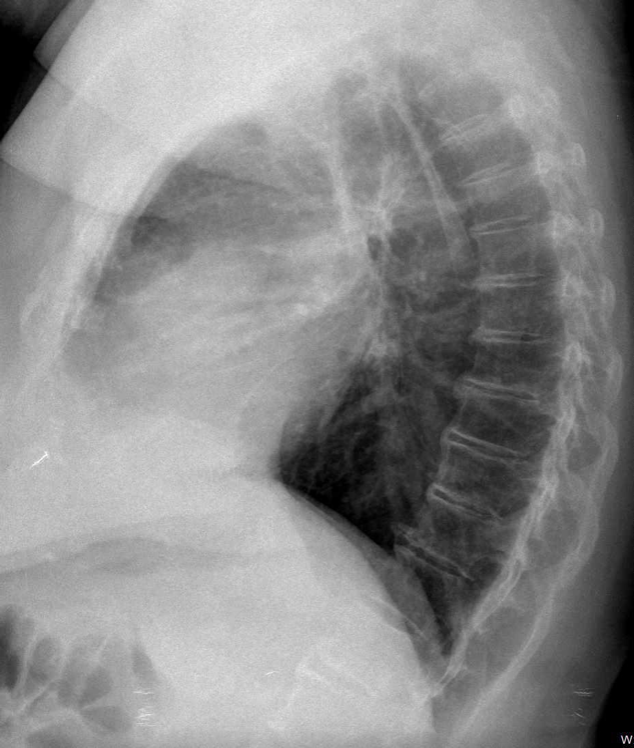 Here are some CT images: 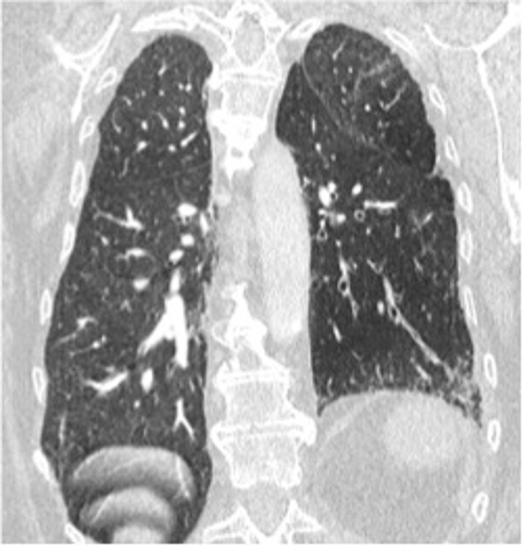 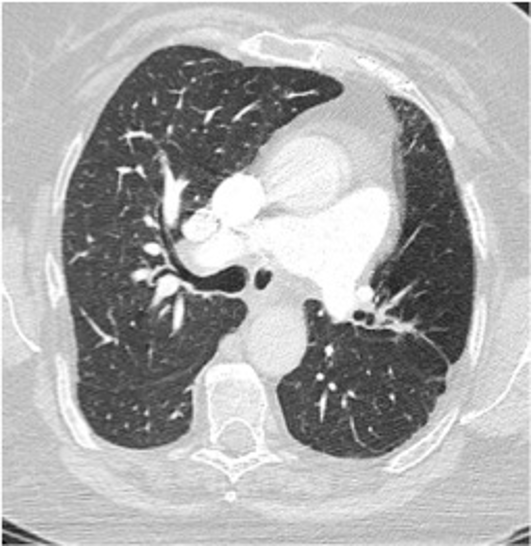 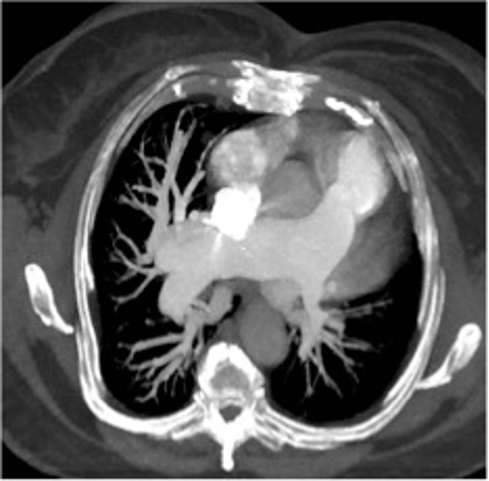