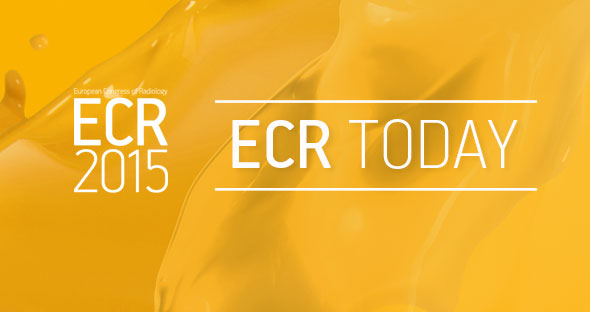 Imaging large cohorts of people enables scientists to collect information useful for science and emphasises radiology’s role in healthcare. From the most recently available imaging biomarkers to data such as genomics and metabolomics, Thursday’s dedicated Professional Challenges Session will show just how useful population imaging studies have become in the prognosis of countless diseases.

When radiologists follow a cohort of people for 20 or 30 years, the benefits for the patient increase tremendously. If a radiologist performs a CT examination of a patient’s coronary arteries and finds calcification, chances are that the patient will have a heart attack within the next few years. Unfortunately at this stage, the patient is usually out of the radiologist’s reach. 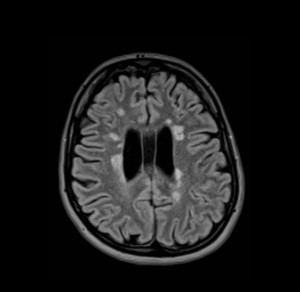 However, if patients chose to participate in a population study, they will be checked on a regular basis, and radiologists will be able to access previous information and initiate appropriate treatment earlier, significantly
improving patient outcome.

Securing imaging data is always tricky and population imaging studies are an opportunity for radiologists to access this data. Showing the relevance of imaging findings highlights radiology’s role in the medical continuum, according to Prof. Norbert Hosten, of the Ernst-Moritz-Arndt University in Greifswald, Germany, who will chair
the session Thursday.

“Our way to prove that radiology can make people healthier and happier is to do large population imaging studies. Radiology can develop the kind of data that are necessary to prove that our methods really help the patient,” he said.

In the Netherlands, significant population imaging studies have been performed over the past two decades. Researchers at the University Medical Center Rotterdam have, for instance, been repeatedly imaging a population cohort of 10,000 to 15,000 inhabitants to look at determinants like blood values and cognitive performance, and determine whether they correlate with the occurrence of certain diseases later in life. 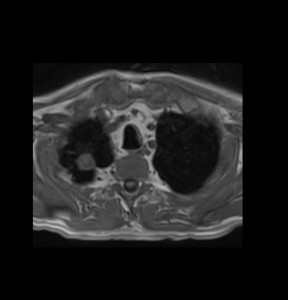 They have found that population imaging helps to predict neuro-degenerative diseases. Biomarkers such as regional brain volumes, distribution and quantification of white matter lesions, subclinical brain infarcts or microbleeds have been identified.

Researchers have also been able to pinpoint the structural and microstructural integrity of the white matter associated with the development of mild cognitive impairment and full-blown dementia long before any symptoms arise. Prof. Gabriel Krestin, chairman of the department of radiology at Erasmus MC, University Medical Center Rotterdam, will focus on this particular aspect during the session.

Population imaging is also useful in cardiac and oncology applications, to track early signs of tumour development, and a number of other conditions ranging from liver cirrhosis to osteoporosis. Prof. Fabian Bamberg from Tübingen University Hospital in Germany and Steffen Petersen from the London Chest Hospital at Queen Mary University
in the U.K. will present the multicentre studies done in their respective countries during the session.

Perhaps a more unexpected area of interest is imaging of polytrauma patients, a topic Dr. Sönke Langner, a radiologist working at Ernst-Moritz-Arndt University in Greifswald, will talk about during the session.

Langner is heading the Trauma Cohort Multicentre Study by the German Society of Traumasurgery (DGU) and the German Röntgen Society (DRG). The first of its kind in Europe, the study will try to identify the best methods for performing trauma imaging and determine standardised protocols in Germany. “Although there is a common sense in the literature, there is a lack of standardisation in the daily routine. Trauma imaging may be done in a standardised way in each hospital, but there are significant differences between hospitals, mainly because of the available equipment,” Langner said. 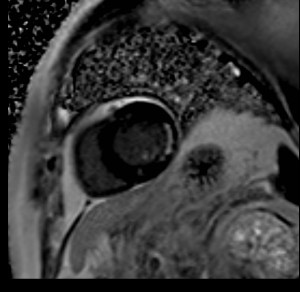 The study will initially collect data from ten trauma centres and expand to major centres across the country. It plans to eventually include all patients scanned for polytrauma over a year in Germany. The Trauma Cohort will combine imaging and clinical data, and the main challenge will be to extract equally meaningful information from the different centres.

“Data extraction will take a long time but we hope to have our first results ready for the ECR. Eventually, we hope we will be able to suggest what’s the best way to treat polytrauma patients,” Langner said.

A central question experts will try to answer during the session concerns the radiologist’s responsibility in these studies, especially if he or she finds an abnormality.

“In a traditional epidemiological study, you don’t intervene. In radiology, you know what a kidney tumour looks like, so if you do an MR scan and spot such a tumour, I think you are obliged to intervene. Otherwise you will just observe how the patient gets sicker and in my opinion that is not possible being a doctor. The big question is:
when do we and do we not intervene? I think you should intervene when you are very sure of what you have and that you shouldn’t if you are not sure what a finding means,” Hosten said.

Prof. Dr. Reinhold Schmücker from the University of Münster will deal with this delicate issue in his presentation, which will end the session.

One Response to : Population imaging studies gain ground in healthcare