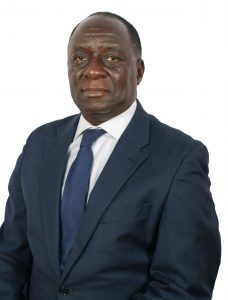 MGK: The same challenges facing radiology in Uganda bedevil most of Africa, but North Africa, which is largely Arabic, and South Africa, which is wealthier, face fewer challenges. In these parts of Africa, radiology has flourished more compared to Central, East, and West Africa. The radiologist-to-population ratio is approximately 1:67,000 in Egypt, 1:1,600,000 in Uganda and 1: 8,000,000 in Malawi. The more affluent regions have higher numbers and range as well as sophistication of imaging equipment. They have more radiology training institutions and undertake more research. END_OF_DOCUMENT_TOKEN_TO_BE_REPLACED