ECR 2013 Focus: the Visibility of the Radiologist

With the development of functional imaging, the way patients are imaged has changed, and so has the role of the radiologist. While taking pictures in the basement of a hospital was considered good enough in the twentieth century, radiologists are now required to act as clinicians within multidisciplinary teams. Subspecialisation has become necessary for radiologists in order to keep their leading position in image interpretation. But that is not the only field where radiologists should take the lead, some experts believe. If radiologists were to increase their contribution further up in the diagnostic phase, it would have a significant impact on clinical outcomes and healthcare management. A panel of eminent radiologists will explore ways to do so during a dedicated Professional Challenges Session at ECR 2013. 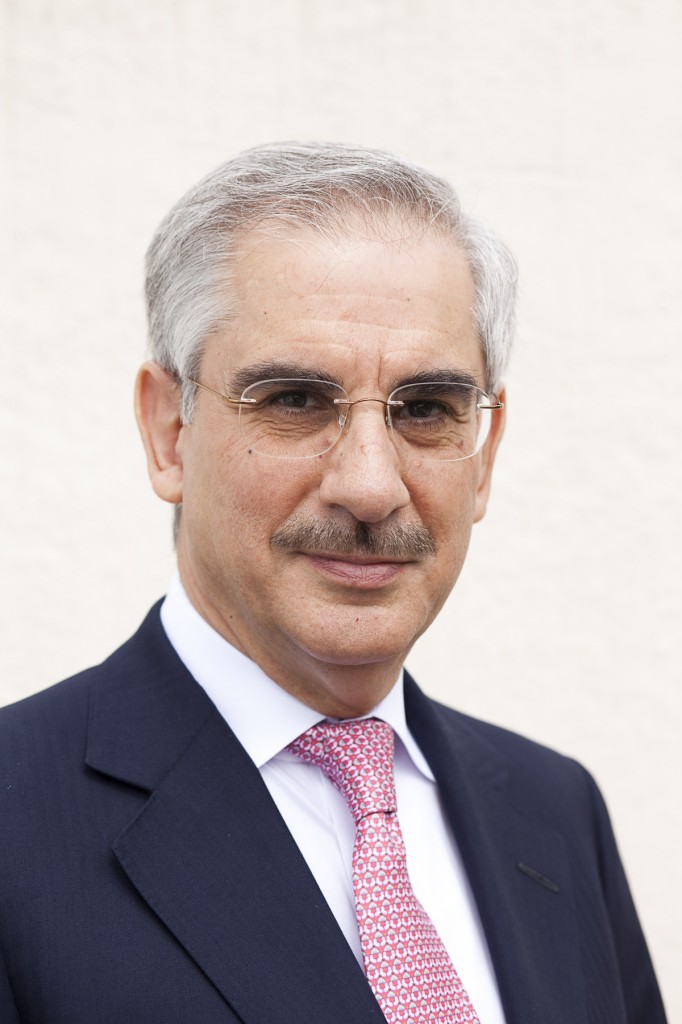 Professor Andy Adam, professor of interventional radiology at the University of London, will speak about the role of the radiologist in the 21st century.

In the past, radiologists were expected to act as technicians with excellent knowledge of the anatomy. But with the creation of functional imaging, things have become more complicated. The capacity to depict and interpret functions using MRI or PET/CT scans calls for more than the ability to read images, and now thorough knowledge of functional processes and organ systems is expected of radiologists.

Meanwhile, many physicians have been increasingly working with images in recent years. For instance surgeons rely on images to prepare for an intervention, and so do radiotherapists to determine the necessary dose and precise location of a tumour to be destroyed. As their experience with reading images is growing, it is likely that these specialists will find it easier to do so without the help of radiologists in the future.

To put it in a nutshell, if radiology is to achieve its full potential, radiologists will have to make a clinical contribution as well. “If radiologists wish to retain their role as experts in image interpretation, they will not only need a thorough understanding of imaging, but also a detailed understanding of anatomy and pathophysiology, and they will need to subspecialise. That is really something we have to take into account in the future. Radiologists will have to get closer to the patient and talk to the referring physician or surgeon. They will have to become more like clinical doctors than they have been until now,” said Andy Adam, professor of interventional radiology at the University of London.

Multidisciplinary work is a reality in most fields of medicine, and radiologists have a central place in patient management, providing their expertise at every step of patient care. The best example is probably oncologic medicine, where radiologists assist and sometimes guide the detection, staging, treatment delivery and follow-up of cancer. But overall, they remain too far behind in the initial phase of patient management and let other specialists conduct the diagnostic investigation. To this day, radiologists still send their reports in the post without liaising directly with the referring physician. Their contact with patients is sometimes non-existent or very limited. As a result, patients have to wait several weeks for a complete diagnosis to be made and receive treatment. This situation has become unsustainable, as too much time, money and energy is lost in the process, Prof. Adam believes.

“This is a crazy way to practise medicine in the 21st century. Radiologists act as if they were technicians: they take a picture, explain what it shows in a report, and send it to the referring doctor. Then the doctor asks for another imaging test, and this goes backwards and forwards maybe six, seven or eight times, sometimes more. This costs a lot of money and generates a lot of anxiety for the patients and their families, who always wonder whether a test result is going to be normal or not,” he explained.

A much more sensible way would be for the radiologist to act as a clinical doctor and contact the referring physician directly in case significant abnormalities are spotted. “There’s no reason why the radiologist, when he or she sees a clear abnormality, can’t talk to the doctor who sent the patient and organise things in a practical way to speed up the investigation,” he said.

If radiologists took on the role of guiding the investigation rather than just responding to a request, the whole diagnostic process could be accelerated, money could be saved and clinical outcomes and patient welfare could be improved. A practical solution would be to have a senior member of staff acting as a consultant, to liaise directly with the referring physician and the patient, Adam suggested. Radiologists from the same department could take turns for a few hours a week.

“In certain cases, there’s no reason why we can’t have a consultant in the morning and one in the afternoon, whose job it is to discuss things with the patients, phone up the physician who sent the patient, and explain what they have seen and make recommendations. We could really speed things up if we did that. Some of it is happening already and we could do more if we were prepared to change the way we work,” he said.

This last point probably remains the biggest challenge of all. Convincing radiologists that they should change their work habits will prove a tough nut to crack, even if it is in their and the patient’s best interest.

“Cultural changes are always the hardest in anything. People are not used to working differently so they could give you 20 reasons why things can’t be changed. But there is no doubt that we will need to do that, and we will need to emerge from the dark, talk to patients and doctors, and guide the whole investigation,” he concluded.